A Different Way To Pitch: The Social Media News Release

We all know how important social media is in public relations, so it was only a matter of time before the press release got its own social media version.

A social media news release is formatted with social media in mind. SMNRs make it easier for journalists, bloggers and other audiences to find the information they’re looking for. 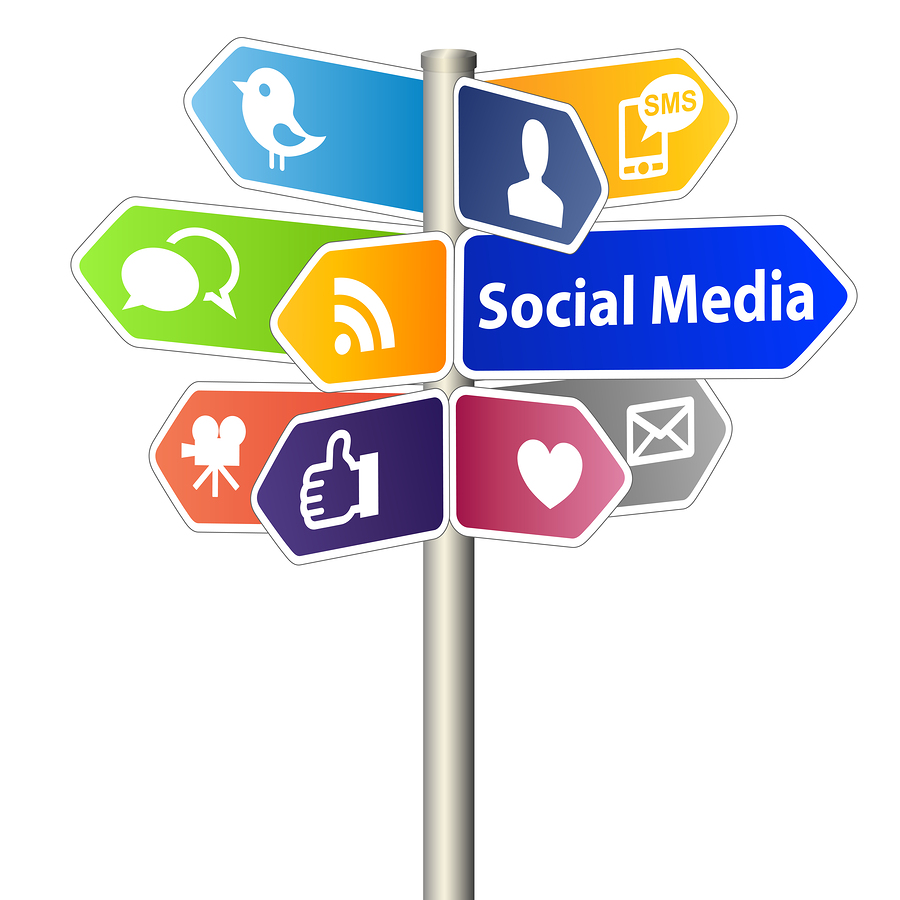 Here are some key components that make an effective SMNR:

1. Bullet points and bold font- these simple techniques assure the SMNR breaks down information so readers can scan it quickly and choose the relevant information.

2. SEO- use keywords that will make it easier for readers to find the SMNR online. Also, remember to keep the headline’s character count to a minimum, so it can be easily shared on Twitter.

4. Multimedia, pictures and links-by providing additional interesting information, media mentions and examples, you make the journalist’s job easier. Your SMNR can be an inclusive source of information that doesn’t require journalists to spend more time researching the topic.

5. Independently sharable- each section of the SMNR should be easily shared by itself, so your audience can pick and choose the parts they want to share.

2 Responses for A Different Way To Pitch: The Social Media News Release